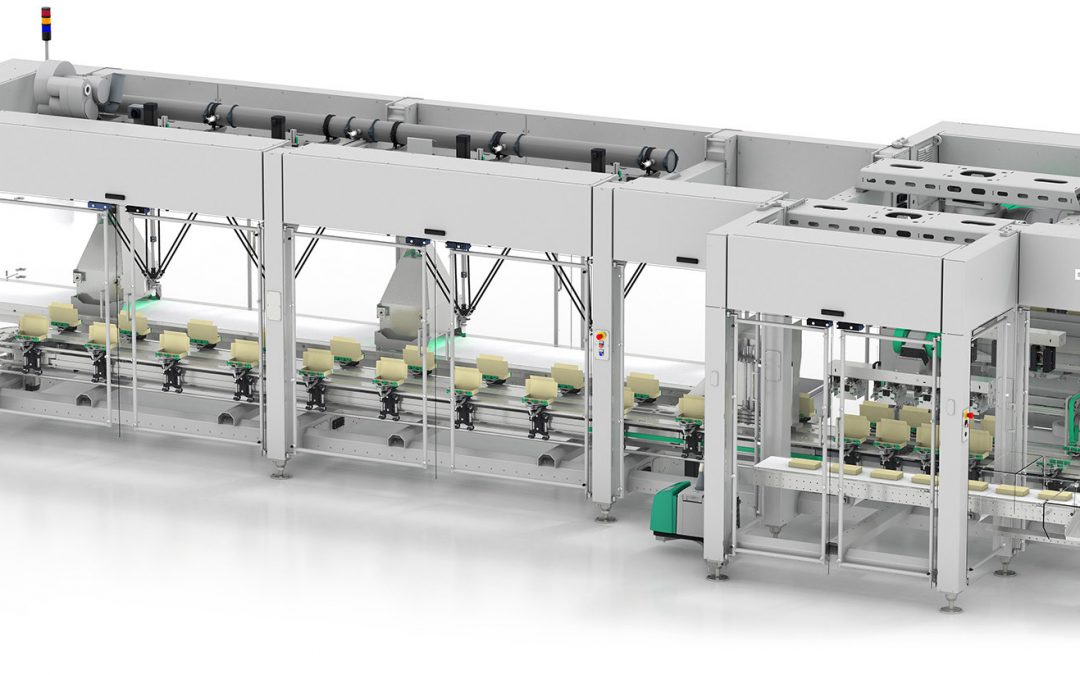 The megatrend automation has continued to shape the manufacturing industry, gathering momentum during the pandemic. As manufacturers realise the competitive advantages of automation, robots are becoming indispensable on the factory floor.

According to the International Federation of Robotics (IFR), the number of industrial robots has more than tripled during the past decade globally. They are also steadily conquering new markets, such as the food industry, and pick-and-place robots have become a key automation solution and are the fastest-growing robotics segment with a 40 per cent market share.

Experts predict that the market for pick-and-place robots will triple within the next 10 years. The reason for growth is due to the reliability, productivity and food safety benefits robots offer. Robots are able to achieve these optimisations because they address three trends of this price-sensitive industry at once: flexibility, efficiency and quality.

With markets more fast-paced than ever and product cycles constantly shortening, manufacturers must continuously introduce a wide variety of products in different packaging styles and sizes to remain competitive. These frequent changes increase the pressure during production.

“Pick-and-place robots are able to increase flexibility, allowing for varying products in different formats to be packaged on one line without long downtimes. Robots with the right tool can handle even delicate products such as cookies, chips, bars or baked goods,” said Peter Pontikis, director at Nupac, Syntegon’s Australian partner.

Equipped with a special module that tilts the cartons during loading, certain robots can pack products in a flat or upright position, as is the case with the Sigpack TTMD Topload cartoner and the new robotic pick-and-place platform (RPP) from Syntegon.

As demand increases, the scalability of robot solutions shows their value. Food manufacturers can opt for a fully automated packaging line from the outset or alternatively, existing lines can be automated step-by-step by delegating production tasks one after another to robots. The modular concept of the RPP, for example, allows food manufacturers to add additional robots to their packaging line at a later stage, thus increasing their production output step-by-step. 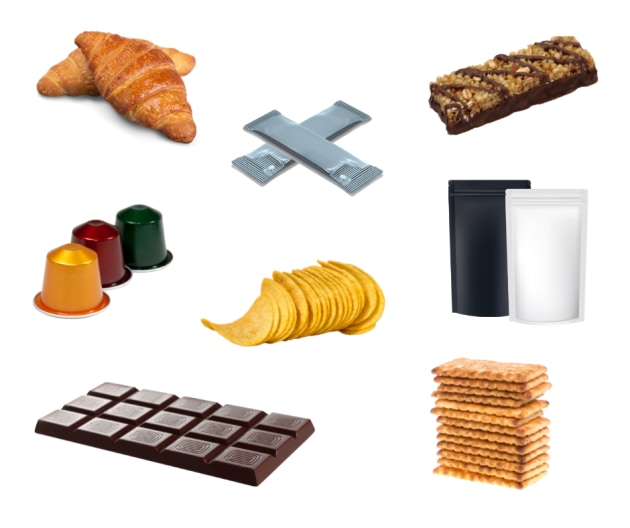 Once pick-and-place robots have been integrated into the packaging line, they work quickly, reliably and without interruptions or fatigue. The integration of pick-and-place robots makes it possible to relieve employees of tiring tasks, such as loading carton boxes or feeding products to the line by hand. As a result, they can take on more complex processes and tasks such as format changes, cleaning and supervision of the line.

The better manufacturers succeed in optimising the division of tasks between employees and machines in their production, the greater the benefits. Supported by vision control systems, robots detect defective products during production and eject them immediately. This prevents defective products from reaching the market and causing economic or image damage to the brand. At the same time, robotic solutions improve plannability, as downtimes can be scheduled flexibly. Production capacities are used optimally, especially when producing small batch sizes.

When it comes to quality, robotic solutions offer decisive advantages. They reduce the number of contacts between production staff and products, thus reducing the risk of contamination. Naturally, this risk is particularly high when food items are not yet wrapped into their protective primary packaging. Integrating pick-and-place robots in the handling and feeding areas proves a safe alternative.

If assortment packs are assembled, the vision system also recognises the different unsorted products on the belt. It makes sure the robots can place them in boxes or trays, according to specifications set in the HMI. These processes run automatically once they have been programmed. In addition, the robots detect defective products during production and eject them immediately.

To further reduce the risk of contamination, the robot arms are integrated in stainless steel cells whose surfaces are particularly easy to clean. In accordance with the IP65 hygiene standard, the cells of the Syntegon RPP are also designed without dead spaces, and surfaces are angled and therefore self-draining providing optimal hygiene.

Towards the factory of the future

Pick-and-place robots have taken on a key role in modern production environments. If manufacturers succeed in efficiently integrating these automated helpers into their new or existing packaging lines, they are equipped to meet the demands of a dynamic food market. Further developments in robotics and automation will continue to provide manufacturers with more competitive advantages in the coming years. Hence, the developers at Syntegon are already following a holistic, UX-based approach to deliver automation solutions that are fit for the automated future.

Nupac, Syntegon’s Australian partner, says it has been in discussions with a range of manufacturers in Australia and New Zealand about the potential benefits of Syntegon RPP systems.